Women and Girls Most Trafficked in Niger: IOM Study 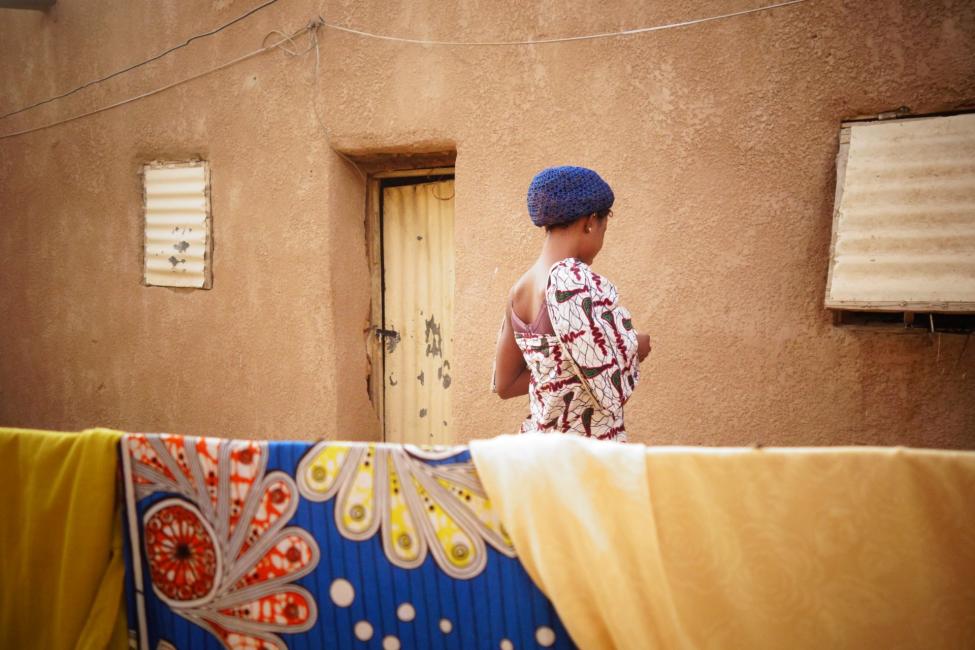 Niamey – Women and girls constitute 69 per cent of victims and survivors of trafficking in Niger according to a new study by the International Organization for Migration (IOM). The study, a first of its kind in Niger, highlights the profiles and patterns of victims of human trafficking.

Between 2017 and 2021, 666 victims of trafficking were assisted at IOM’s transit centres in Niger for vulnerable migrants, the government-run centre in Zinder, or outside these centres. Victims were mainly registered in Zinder, Agadez, Arlit, Dirkou, and the region of Niamey.

According to the study, trafficking in persons is a gendered issue, affecting disproportionaly women and girls; 31 per cent were men and boys. They are between four months and 66 years old with an average age of 20. Victims were mostly adults (62 per cent were 18 and over), but children represented a significant 37 per cent of victims.

“This important study builds on the long history of work with the Government of Niger to protect and assist victims of trafficking in the country,” said Barbara Rijks, IOM’s Chief of Mission in Niger. “The study will contribute to strengthening counter-trafficking efforts, including sensitization efforts, and provide need-based assistance to the victims of trafficking.”

The study also reveals that most victims come from Nigeria (56 per cent), Niger (23 per cent) and other countries in sub-Saharan Africa.

IOM has assisted vulnerable migrants and contributed to the protection of the rights of migrants in Niger since 2006. In 2019, the Organization supported the National Agency for the Fight Against Trafficking in Persons (ANLTP) to open the first reception center for victims of trafficking in the country, located in the region of Zinder. IOM also provides structural support to establish state-run facilities where victims can receive the assistance they need. This is complemented by capacity-building of law enforcement, governmental and civil society actors to enhance their migration management capacities and promote a coordinated and strategic response.

IOM provides tailored assistance to migrant survivors of trafficking in its transit centres and engages with the communities to inform the public about the risks of irregular migration and available services for victims of trafficking.

You can read the study here.