Migration is one of the defining features of the 21st century and the UN Migration Agency (IOM) is committed to ensuring that it is a positive force for the world’s peoples and societies.

In September 2015, world leaders adopted the 2030 Agenda for Sustainable Development, which endeavours to end extreme poverty and inequality, “leave no one behind” and make the world a better place for all. Migration is a core theme, both as an issue to act upon, as well as a key enabler of sustainable development. The Agenda makes explicit the need for humane, rights-based and well-governed migration policies. It recognizes the direct and positive impact that migration has on the social and economic development of individuals and societies and it commits to protecting vulnerable migrants by ending human trafficking and the exploitation, violence, abuse and discrimination that far too many migrants suffer.

While a number of the Sustainable Development Goals (SDGs) directly reference migration, IOM believes that all 17 goals and many corresponding targets have links to migration, and that migration itself can contribute to achieving them. IOM’s cross-cutting goals are and will remain to facilitate safe, dignified, orderly and regular migration for the benefit of all, to enhance the development outcomes of migration for migrants, their families and host and home communities, to support countries by mainstreaming migration into their development and protection policies, and ensure that migration is meaningful choice, not a desperate necessity.

The resolution includes the following mandates:

Convene, in the first half of 2019, a one-day high-level debate on international migration and development in lieu of the 2019 High-level Dialogue, under the auspices of the President of the General Assembly. The high-level debate will inform the HLPF; Request the Secretary-General to submit to the General Assembly, at its seventy-fifth session (i.e. in 2020), a report on the implementation of the present resolution; Include the same issue (migration and development) on the provisional agenda of the GA’s seventy-fifth session.

By its terms, the Assembly urges Governments to fully implement the Global Plan of Action to Combat Trafficking in Persons, and calls on them to intensify efforts to prevent the demand which fosters such trafficking, put in place or enhance punitive measures to deter exploiters of trafficked persons. The resolution includes the following mandates:

By its terms, the Assembly would take a number of actions related to the Convention on the Rights of the Child, non-discrimination, child labour, violence against children, protecting children in difficult situations, and ending the sale of children, child prostitution and child pornography. The resolution has 8 paragraphs under the section “migrant children”.

A global call for concrete action for the total elimination of racism, racial discrimination, xenophobia and related intolerance (A/RES/73/262)

Requests the Secretary-General to report to the Economic and Social Council on progress made in implementing the resolutions on the QCPR and repositioning the UNDS in the context of the QCPR (71/243 and 72/279 respectively), at the operational activities for development segment of its 2019 session, and to the General Assembly at its seventy-fourth session (i.e. in 2019). Requests the Secretary-General and all entities of the United Nations development system to ensure full implementation of the QCPR and repositioning resolutions. Includes the issue of operational activities on the provisional agenda of the GA’s seventy-fourth session (i.e. 2019) and requests a report of the SG for that item.

The resolution also welcomes the establishment of the UN Network on Migration (though the reference to IOM as coordinator has been removed), and notes that, as per the Global Compact for Safe, Orderly and Regular Migration (GCM), the new International Migration Review Forum (IMRF) will serve as the primary intergovernmental global platform for Member States to discuss and share progress on the implementation of all aspects of the GCM, including as it relates to the 2030 Agenda for Sustainable Development.

The resolution invited UN-Habitat, in accordance with its role as a focal point for sustainable urbanization and human settlements, including supporting the implementation and review of the New Urban Agenda, to collaborate with other United Nations programmes and entities, Member States, local authorities and relevant stakeholders, as well as through the mobilization of experts, to contribute to a United Nations system-wide strategy and continue generating evidence-based and practical guidance.

Operational activities for development of the United Nations system (A/C.2/72/L.63)

The resolution requested the Secretary-General to submit the reports (February report on funding analysis, June report on UNDS repositioning and the December reports) to the General Assembly through the Economic and Social Council

Improving the coordination of efforts against trafficking in persons (A/C.3/72/L.6/Rev.1)

The resolution aimed at improving a comprehensive approach to policy-making in combatting trafficking in persons at all levels of cooperation. The resolution reflected major recent global trends, including a number of regional and international initiatives, as well as new challenges, in particular the impact of information and communication technologies on the proliferation of trafficking in persons. Member States supported the initiative to convene a meeting of the Inter-Agency Coordination Group against Trafficking in Persons (ICAT) at the level of principals.

The resolution urged Member States to implement measures to end the arbitrary arrest and detention of those women and ensure that legislative provisions and judicial processes were in place for them. At the adoption, Indonesia’s representative, making oral amendments, noted with women accounting for nearly half of the 244 million migrants worldwide, Member States must mainstream gender into discussion of the matter. The resolution also recognized that women migrant workers made considerable contributions to countries of origin, transit and destination.

The resolution called on States to promote and protect the human rights and fundamental freedoms of all migrants, regardless of their migration status, especially those of women and children. It also called on States to respect the inherent dignity of migrants, to end arbitrary arrest and detention, and request the Secretary‑General to submit to the Assembly and the Human Rights Council a comprehensive report entitled “Human rights of migrants”. OP3a is on condemning xenophobia against migrants.

The resolution urged States to review the validity of a refugee status decision in an individual case if credible and relevant evidence comes to light that indicates that the person in question has committed any criminal acts. It also recognized the important role of education, employment, inclusion and respect for cultural diversity in helping to prevent terrorism and violent extremism conducive to terrorism.

The resolution emphasized that terrorism cannot and should not be associated with any religion, nationality, civilization or ethnic group. It is also conscious that there are a number of drivers underlying radicalization to terrorism and that development based on the principles of social justice, inclusion and equal opportunities can contribute to the prevention of terrorism and violent extremism as and when conducive to terrorism.

The resolution took note of the articles on the expulsion of aliens presented by the International Law Commission and decided to include in the provisional agenda of the 75th session an item entitled “Expulsion of aliens”.

The Youth Forum and the Road Beyond Marrakech

Explore the interrelations between the 2030 Agenda and migration

Hover over the icons of each Sustainable Development Goal (SDG) to know more. 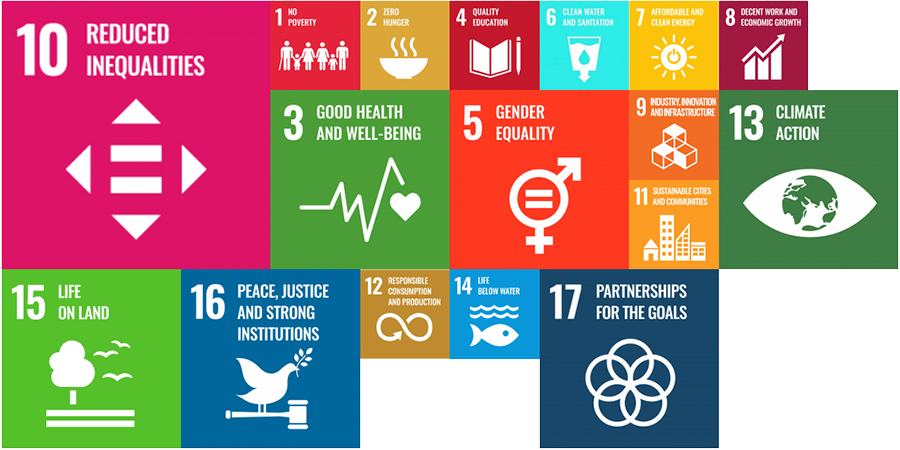 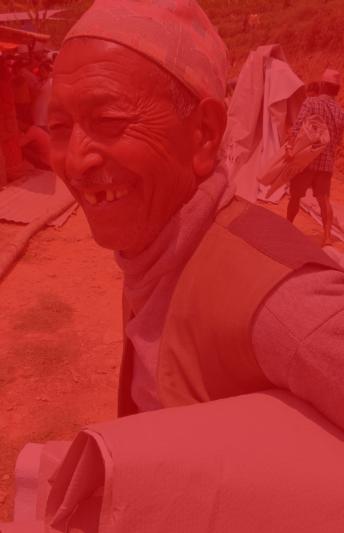 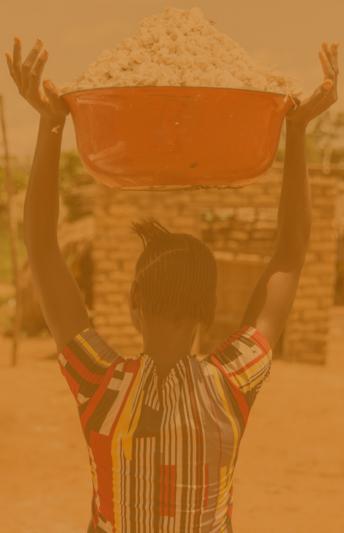 Food insecurity can be a driver of migration for individuals and their families. 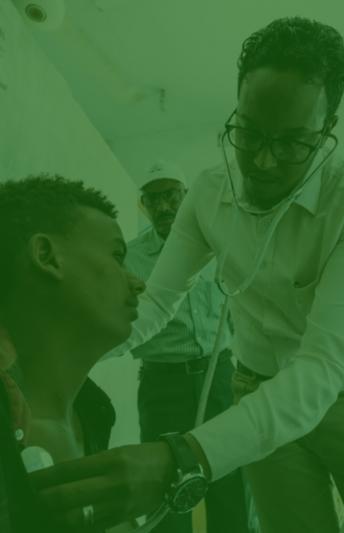 Addressing the health and well-being of migrants is a precondition for social and economic development. 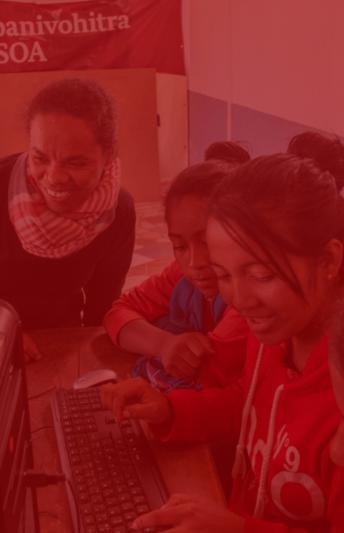 Education can facilitate migrant children’s socio-economic integration and improve their livelihoods as adults. 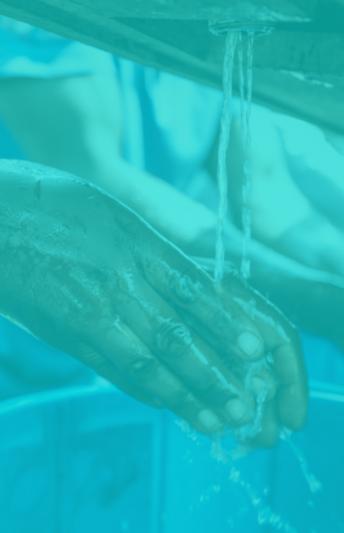 Water scarcity and related issues may impact on living standards, food availability and health which in turn can be drivers of migration. 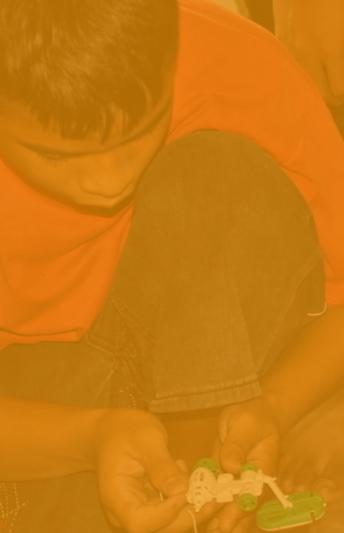 Inexpensive and alternative energy solutions can benefit vulnerable or displaced communities with limited or no access to electricity. 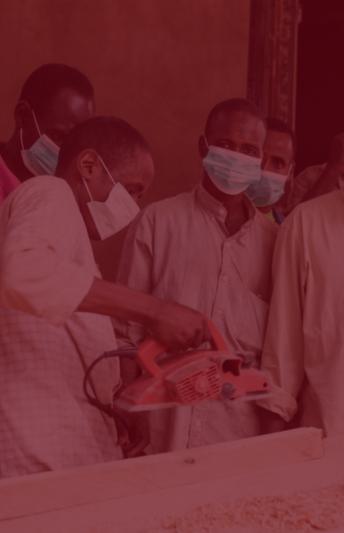 Decent jobs and safe and secure work environments for migrants are essential if they are to become productive members of society and contribute to economic growth. In 2019, USD 714 billion in international remittances were transferred globally by migrants and diaspora back to origin countries. 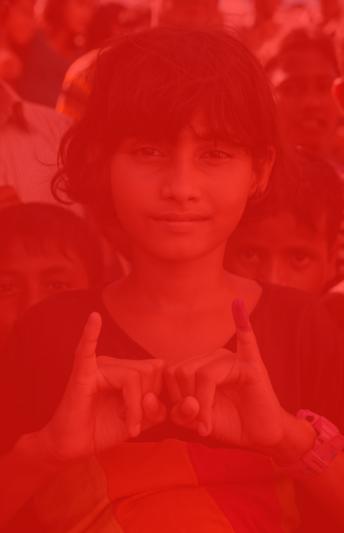 Migration can be a source of empowerment for women and girls, but they can also be especially vulnerable to violence, sexual abuse and exploitation. 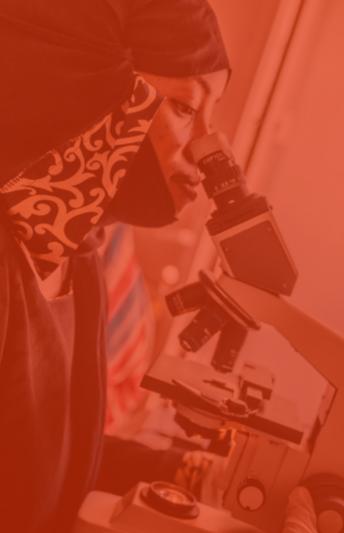 Migrants can transfer valuable knowledge and skills to their countries of origin and destination, helping to support technology development, research and innovation. 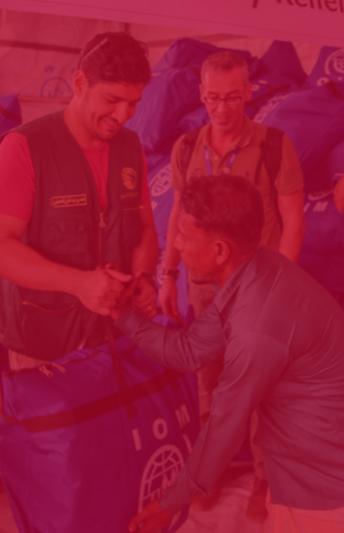 Effective migration governance is vital for safer, more orderly and regular migration, which is a crucial factor to achieve sustainable development. 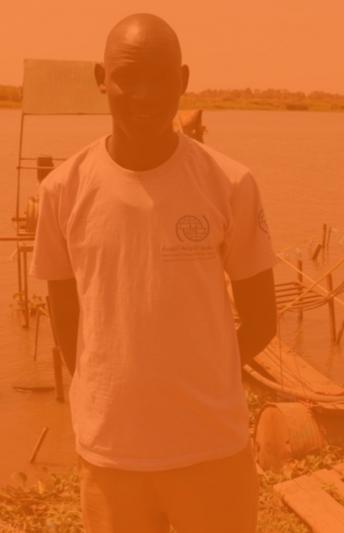 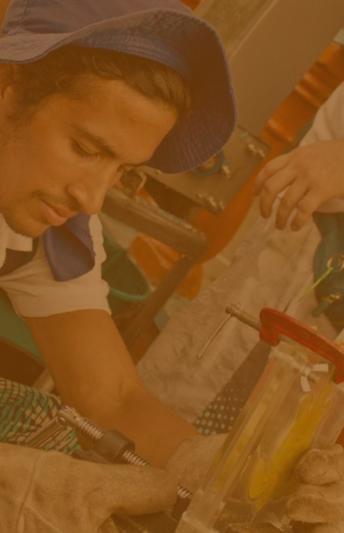 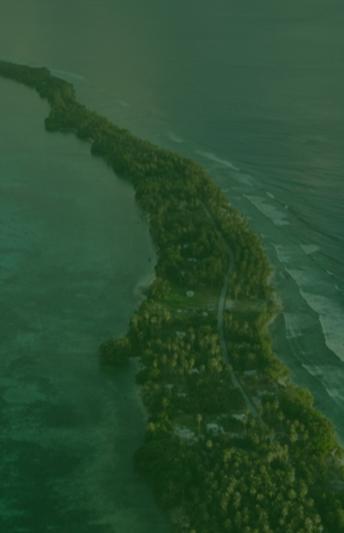 Migration can be a potential climate change adaptation strategy and a way to build resilience. 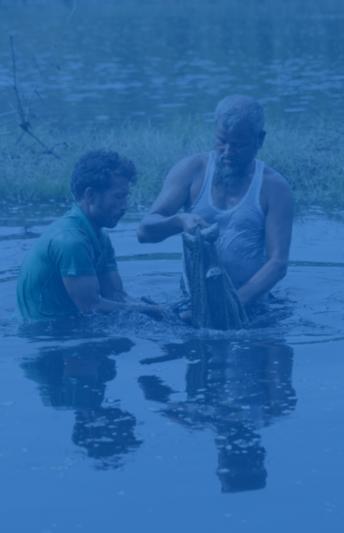 Combatting marine and coastal ecosystem degradation and diversifying the livelihoods of communities that are dependent on marine resources can help address forced displacement and migration. 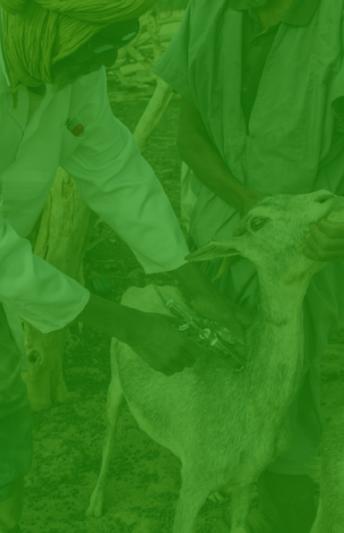 Deforestation, land degradation, desertification and biodiversity loss can have profound impacts on communities whose livelihoods rely on natural resources and can be drivers of migration. 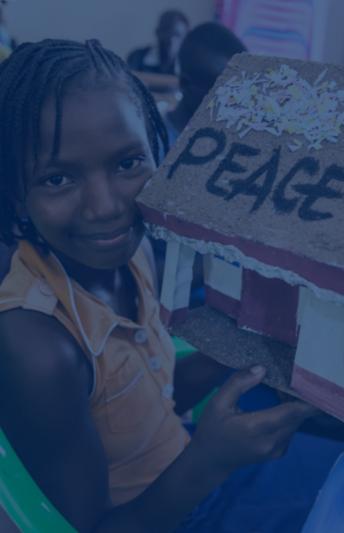 Stronger, more transparent and accountable institutions and improved access to justice can help to protect and promote migrants’ rights. 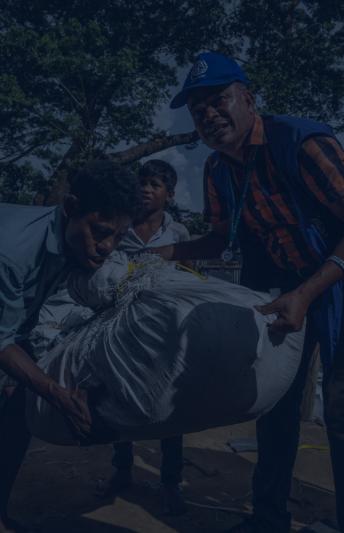 Timely, reliable and comparable data on migration can help policy makers devise evidence-based policies and plans to address the migration aspects of the SDGs.