Women and Girls Account for the Majority of Migrants in East and Horn of Africa: IOM Report 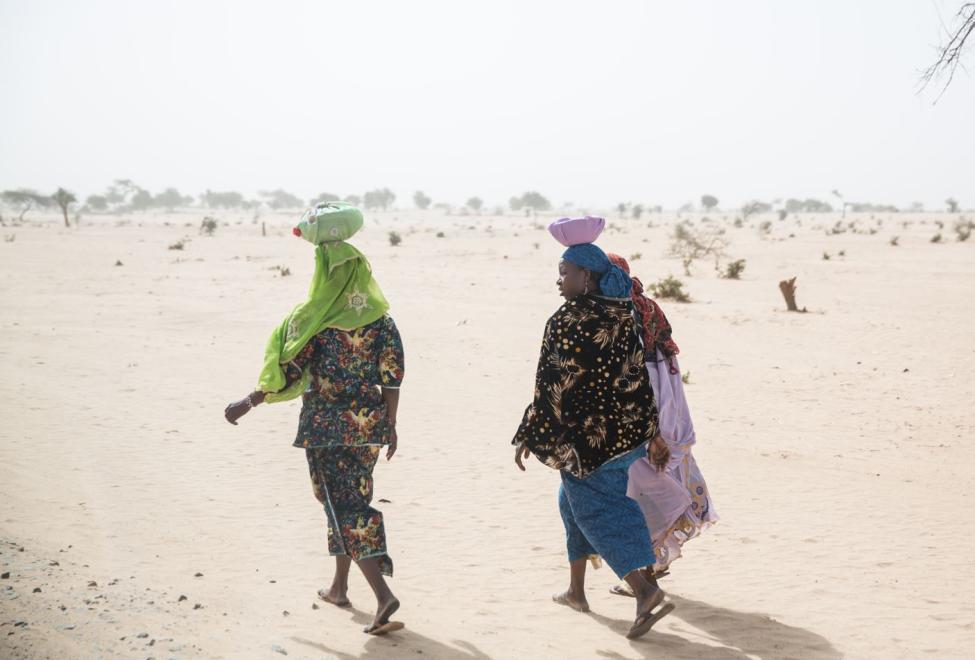 Nairobi –Women and girls make up the majority of migrants in the East and Horn of Africa at 50.4 per cent compared to men and boys, a phenomenon and migration trend unique to the region according to a new report by the International Organization for Migration's (IOM) Regional Data Hub.

While migration in other parts of the continent is predominantly male, the report titled A Region on the Move 2021, reveals men and boys account for just 49.6 per cent. The report goes further to show that around 60 per cent of the migrant population in this region are refugees and asylum seekers. Women account for the highest number of refugees and asylum seekers, as they are more likely to be forcibly displaced by conflict and climate change, while men are more likely to migrate irregularly in search for employment opportunities. Overall, one in four migrants on the African continent reside in the region.

The drought, mainly in Somalia, Ethiopia and Kenya, has also been a key factor driving migration and displacement in the region. These countries have been experiencing the worst drought seen in four decades and these exceptional conditions resemble the trends observed during the 2010–2011 famine and the 2016–2017 drought emergency in the Horn of Africa.

The report also reveals that trafficking in persons is of concern, with IOM identifying 3,000 cases of trafficking from the region over the last decade. Most trafficked persons were identified as being from Kenya, Uganda and Ethiopia, with women and girls being the most affected victims at 78 per cent, compared to men and boys (22 per cent).

“As we progress towards reinforcing the evidence base for good migration governance at all levels and within the broader United Nations system,” said Mohammed Abdiker, IOM Regional Director for the East and Horn of Africa,  “we hope that the combined effect of a better understanding of the magnitude of the challenges we are facing and the renewed commitment to collaborate in collecting accurate and disaggregated data, will soon lead to more advanced and evidence-based migration policies, better protection of migrants’ rights and improved assistance to those in need."

A Region on the Move is the flagship report series for the East and Horn of Africa region that aims to capture migration trends and provide evidence-based analysis that improves our understanding of mobility in the region and promotes the systematic use of data to guide advocacy and policy-level discussion.