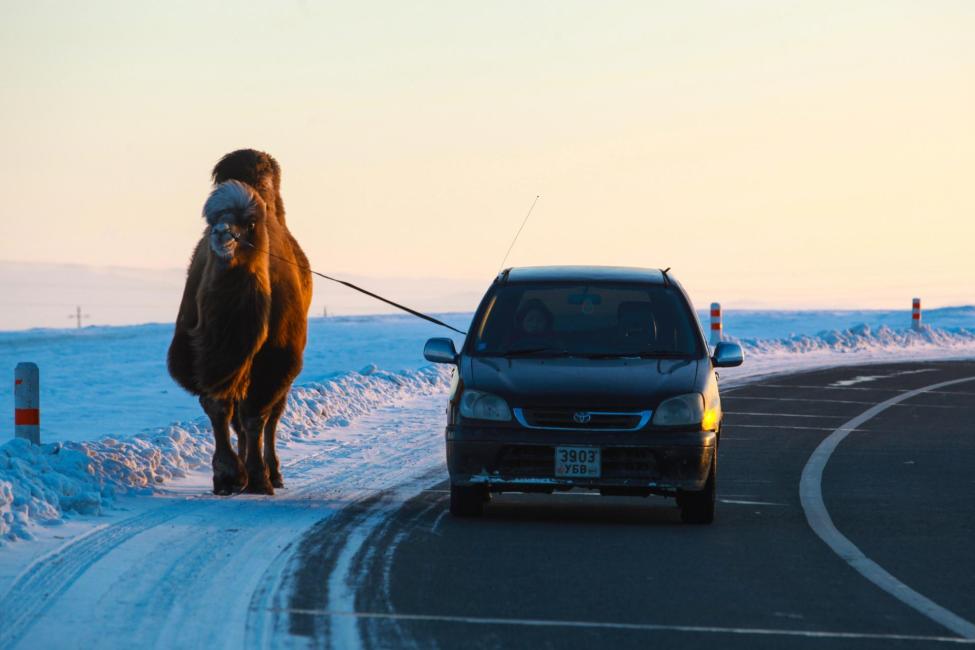 Ulaanbaatar – Research by the International Organization for Migration (IOM) in Mongolia shows a migration ban aimed at reducing overpopulation in Ulaanbaatar only increased the vulnerabilities of the capital city’s urban migrants.

IOM found that rural-to-urban migration improved the lives of most internal migrants in Mongolia,  providing them with more and better job opportunities and increasing their incomes.

Due to development discrepancies between rural areas and the capital, Mongolia has experienced a dramatic rural-to-urban migration flow, raising Ulaanbaatar’s population to almost 1.5 million – half the country’s total, according to its 2020 census.

The Municipality of Ulaanbaatar shut the door to new residents with annual bans between 2017 and 2020 in a bid to protect health and safety, and the environment, but given IOM's findings, it will not reintroduce a ban.

“The city administration does not intend to impose another migration ban as the study clearly shows that the ban did not achieve its intended purpose,” Deputy Mayor R. Dagva told a high-level panel discussion on Internal Migration in Mongolia.

“It is important to understand that the ban, based on the underlying opportunities and circumstances of the time, was an attempt to regulate migration.”

IOM's research findings – from two studies – were released during the panel discussion last month. The first study, Assessing the Effectiveness of Migration Restrictions in Ulaanbaatar City and Migrants’ Vulnerability, shows that while the ban prevented registration for official residency, it did not stop the flow of people into the city.

The lack of residency registration deepened the vulnerability of migrant households, as they could not access public services and suffered from exposure to economic, social and health risks.

“The internal migration issue is complex, and we should expect the response policies to be as sophisticated,” said Victor Lutenco, IOM Mongolia Programme Manager.

"By substituting restrictive policies with those supporting better integration of migrants, Ulaanbaatar and Mongolia will ensure that migration and migrants fill the ranks of the net contributors to the development of the receiving community and of the entire country.”

IOM cooperated with the National University of Mongolia and Independent Research Institute of Mongolia to conduct the research in Ulaanbaatar, having support from the Maastricht School of Governance and methodological endorsement from the National Statistics Office of Mongolia. The activity is part of an ongoing project implemented by IOM with support from Swiss Agency for Development and Cooperation.