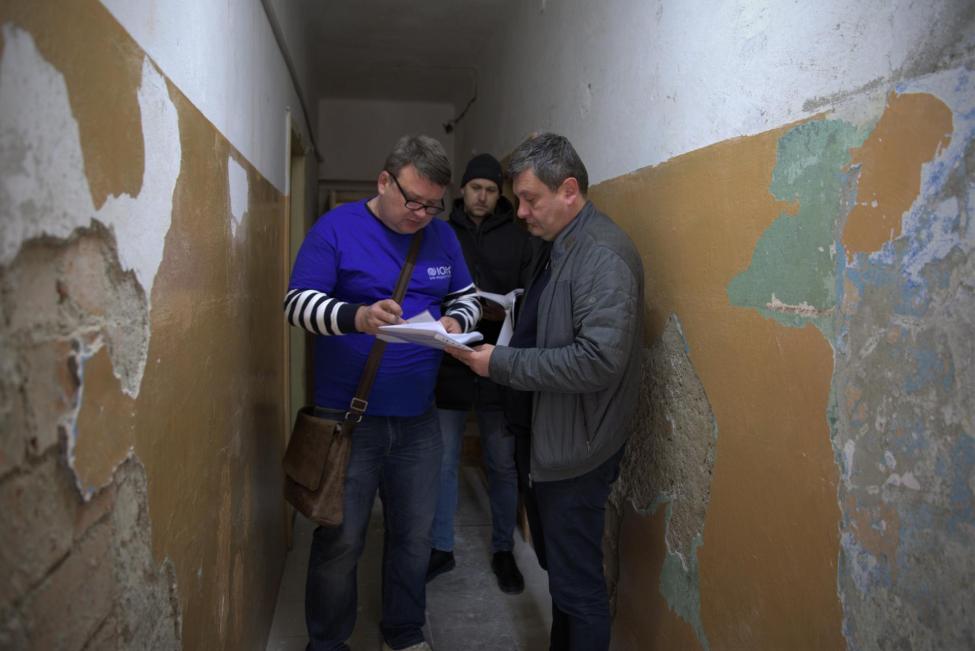 Geneva –  More than eight million people are internally displaced in Ukraine due to the war, and a further 6.5 million have fled to safety across international borders. In response, the International Organization for Migration (IOM) is scaling up the use of its Displacement Tracking Matrix (DTM) tool to better understand mobility dynamics in the region and strengthen the Organization’s crisis response.

DTM, IOM’s flagship data collection tool in crises, gathers and analyses data on the mobility and vulnerabilities of displaced persons to ensure that assistance provided to affected populations is responsive to their needs.

Since the start of the war, IOM has expanded DTM data collection across 54 transit and border crossing points in Hungary, the Republic of Moldova, Poland, Romania and Slovakia – with a network of 40 enumerators. In addition to collecting data on internally displaced persons, DTM has conducted over 18,000 individual surveys on the profiles, mobility intentions, needs and vulnerabilities of the refugees, including third-country nationals, fleeing Ukraine.

In Poland, IOM has conducted 5,710 surveys in eight locations (as of 18 May). Among roughly 1,500 respondents in registration centres and collective shelters, 42 per cent were children and 10 per cent were elderly. Eighty-two per cent said they intended to stay in their current location in Poland. By contrast, among over 3,000 respondents at entry points, only 43 per cent expressed the intention to remain in Poland, and 79 per cent indicated the desire to return to Ukraine when safe to do so.

Moldova’s third DTM report jointly produced with UN Women, surveyed over 10,000 respondents, 97 per cent of whom were Ukrainian and three per cent were third-country nationals (TCNs). Moldova was identified as the top intended destination (29 per cent), followed by Germany (15 per cent), Romania (11 per cent) and Slovakia (eight per cent). Additionally, IOM Moldova published its first report on Ukrainians and TCNs crossing to Ukraine: almost half of the 250 respondents were originally from the region of Odessa, and around 93 per cent reported they intended to go back to their habitual place of origin.

In Romania, IOM’s first DTM report surveyed 2,028 people in eight locations, of which 97 per cent were Ukrainian and three per cent TCNs. The survey identified Odessa as the top region of origin (39 per cent of respondents) and over half expressed the intention to travel onwards from Romania, primarily to Germany, Bulgaria and Poland. Eighty-one per cent reported that they intend to return to Ukraine once it is safe to do so.

In Slovakia, IOM analysed a second round of surveys. Among 481 respondents, the top regions of origin were Kharkiv (22 per cent), Kyiv (20 per cent) and Donetsk (15 per cent). More than half (57 per cent) reported Slovakia as their intended destination. Among respondents travelling with family, food, information, transportation, accommodation and financial support were identified as the top five needs.

The Organization is mobilizing to conduct further rapid needs assessments of TCNs who have travelled beyond the countries neighbouring Ukraine. The second report published in Belgium highlighted discrimination and xenophobia as the primary issue respondents face on their journey (55 per cent), while temporary accommodation was ranked highest as the most pressing need (67 per cent). Thirty-one per cent of those surveyed expressed the desire to return to Ukraine.

The expansion of IOM’s DTM activities in the region was made possible with financial support from the Council of Europe Development Bank, German Federal Foreign Office, Government of Japan, Swiss Agency for Development and Cooperation, and United States Bureau of Population, Refugees, and Migration.

Find all published reports at https://displacement.iom.int/reports
For more information, contact: 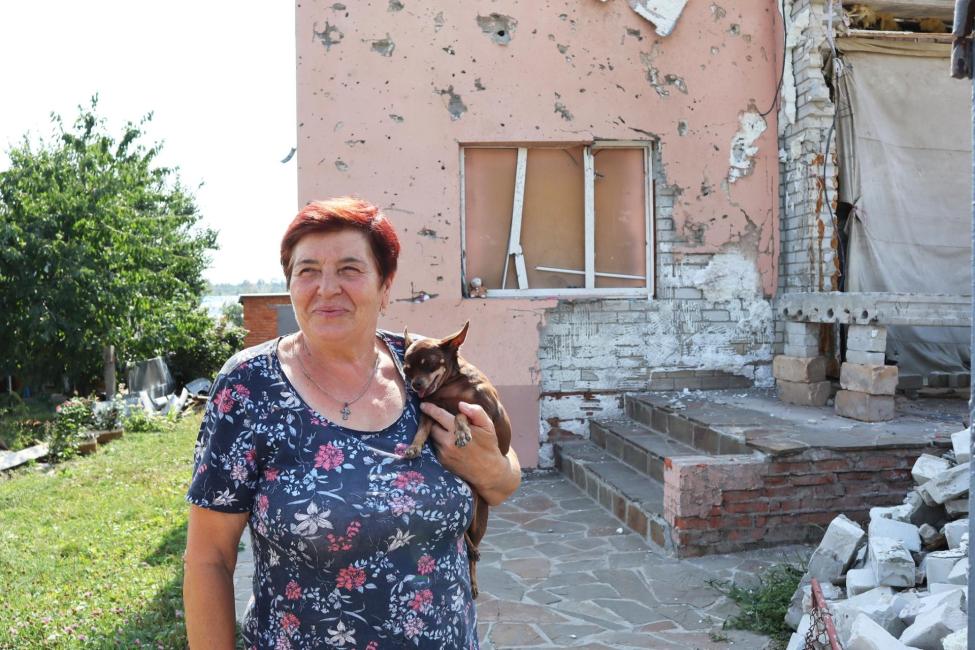 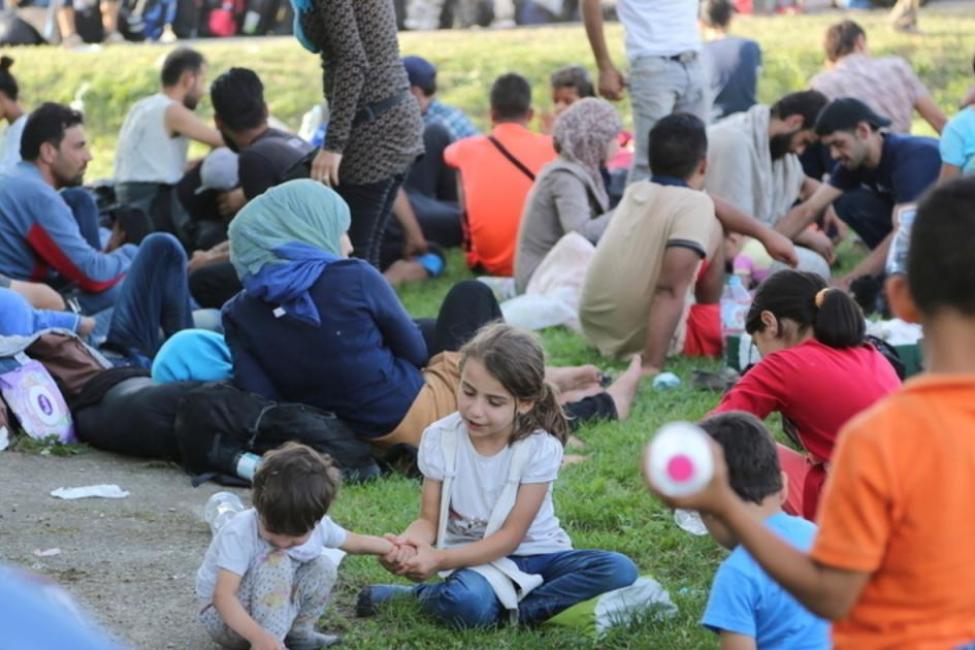 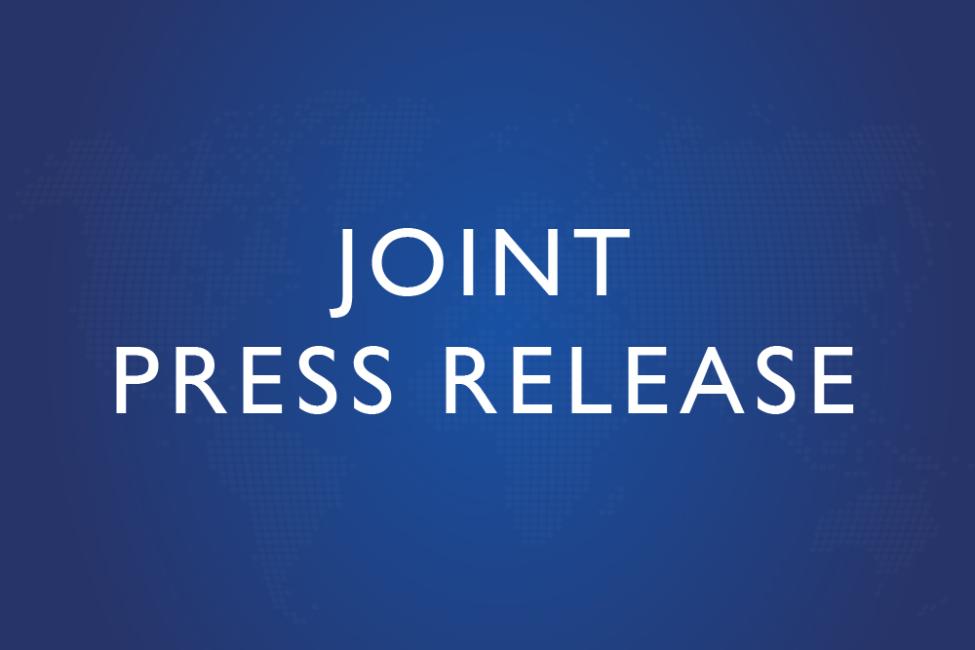 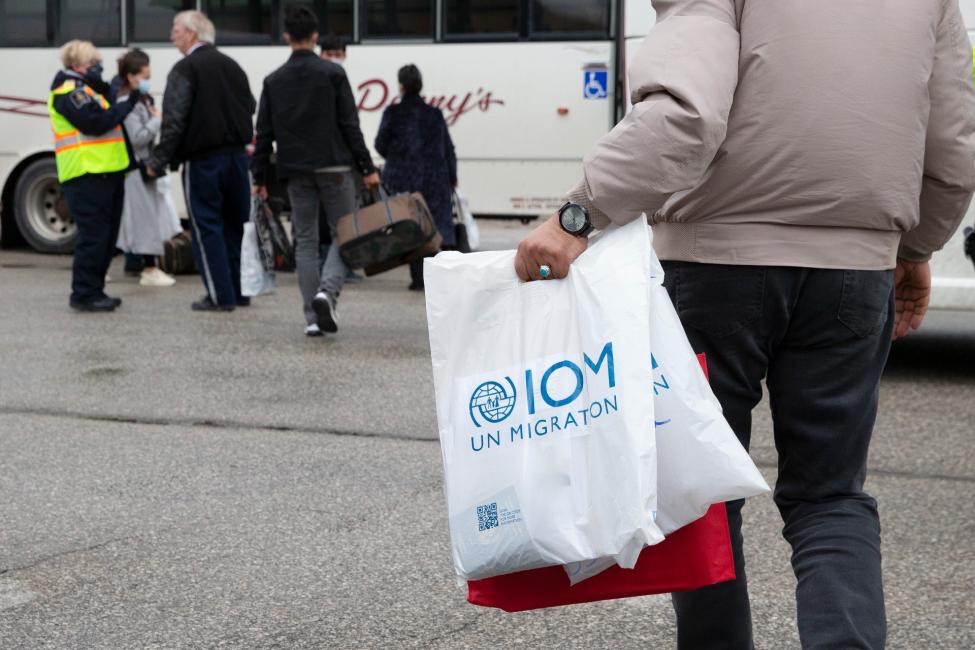