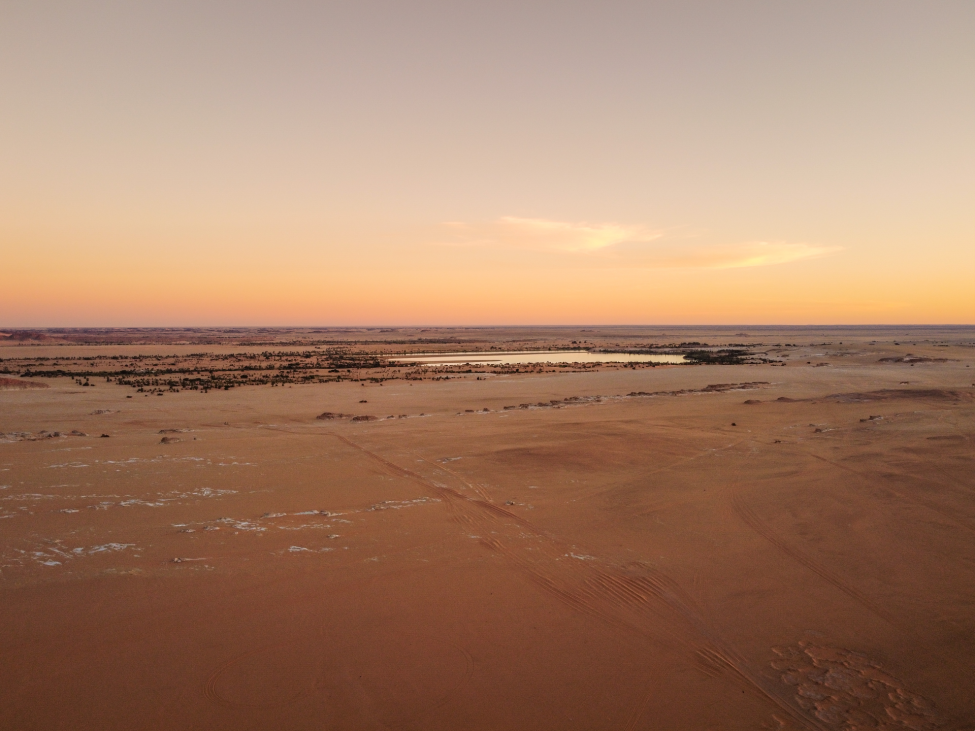 Geneva – The International Organization for Migration (IOM) deplores the deaths of at least 20 migrants in the Libyan desert and renews its call for stronger action to protect migrants along the Chad-Libya border.

On 28 June, the bodies of 18 persons believed to be Chadian and two Libyans were reportedly recovered near the border with Chad. According to the Libyan Ambulance and Emergency Services, the group is believed to have died of dehydration.

“The death of twenty people in the Libyan desert yesterday is yet another wake up call for the whole international community and a reminder that we are very far from achieving the goal of ‘leaving no one behind’, the mantra of the 2030 Agenda,” says Federico Soda, IOM Libya Chief of Mission.

“The loss of lives we are witnessing both in the Mediterranean Sea and in the  deserts of southern Libya are both unacceptable and avoidable.”

The Sahara Desert is among the world’s most perilous and deadliest migration routes. According to IOM’s Missing Migrants Project, more than 2,000 migrant deaths have been documented since 2014 in the Sahara Desert alone, but experts believe the numbers are higher.

Since the intensification of gold mining in northern Chad in 2012, the Chad-Libya border area has seen an increase of incidents related to migrants being abandoned by traffickers and smugglers, or transporters getting lost.

Last month, clashes between gold miners in the town of Kouri Bougoudi, close to the border with Libya, left hundreds dead and displaced an estimated 10,000 mine workers in northern Chad.

“In the absence of safe migration pathways, migrants take risky roads, fall into the hands of traffickers, or get lost in the desert – with often devastating consequences,” Schaefer said.

Over 45,000 migrants were recorded at the Faya, Zouarké and Ounianga Kébir Flow Monitoring Points in Northern Chad between January and March 2022. Among the migrants surveyed by IOM during that period, 32 per cent were headed towards Libya despite the lack of basic preconditions to ensure their safety and protection.

IOM reiterates its call for the protection of migrants and their rights through dedicated search and rescue efforts, and the investigation and prosecution of smugglers and traffickers who take advantage of people’s despair and vulnerability. 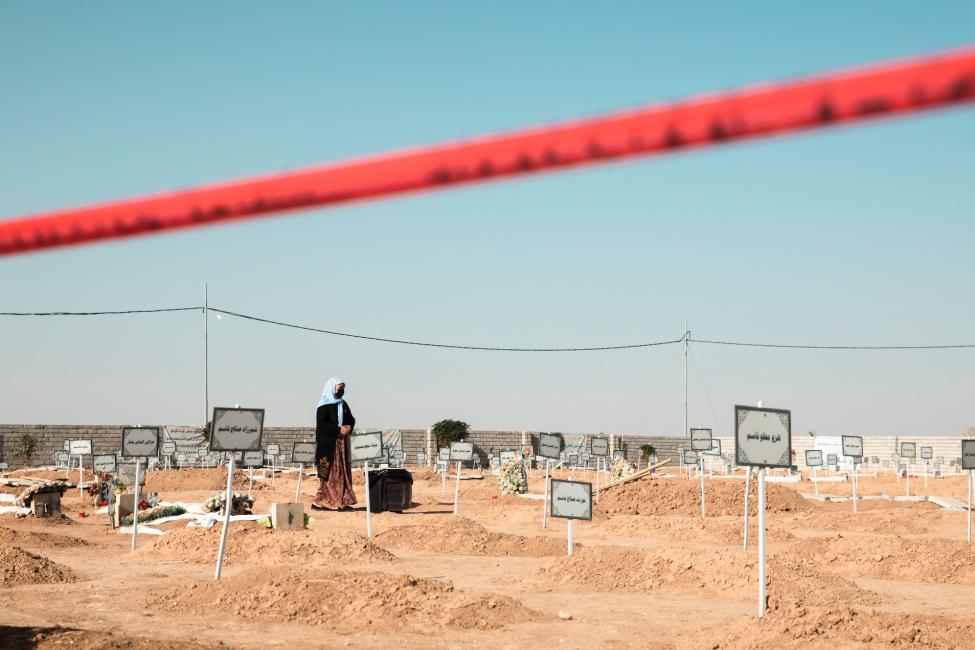 More Support Needed for Survivors of the Sinjar Massacre 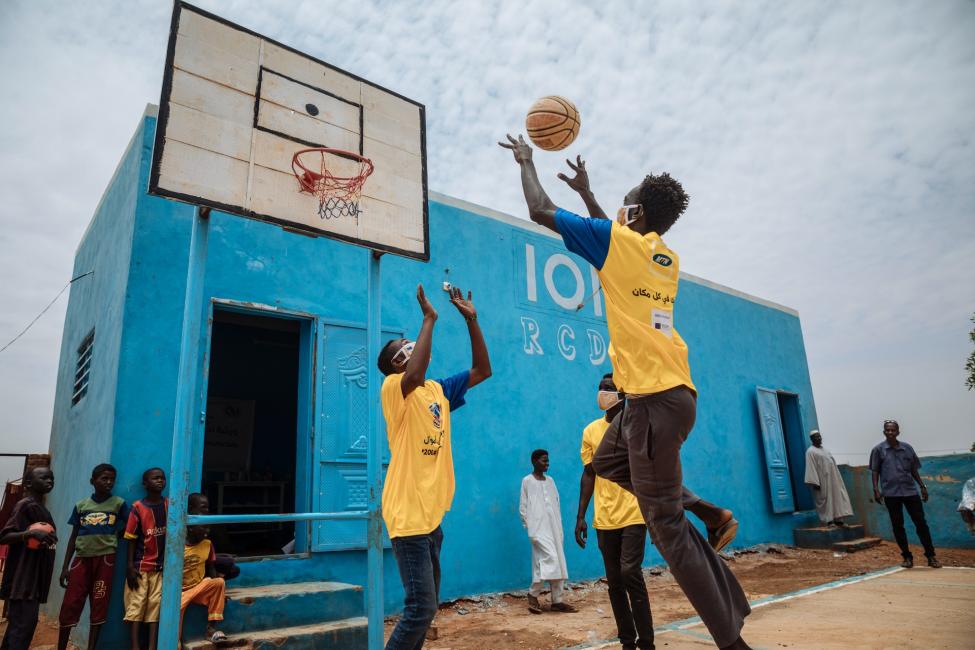 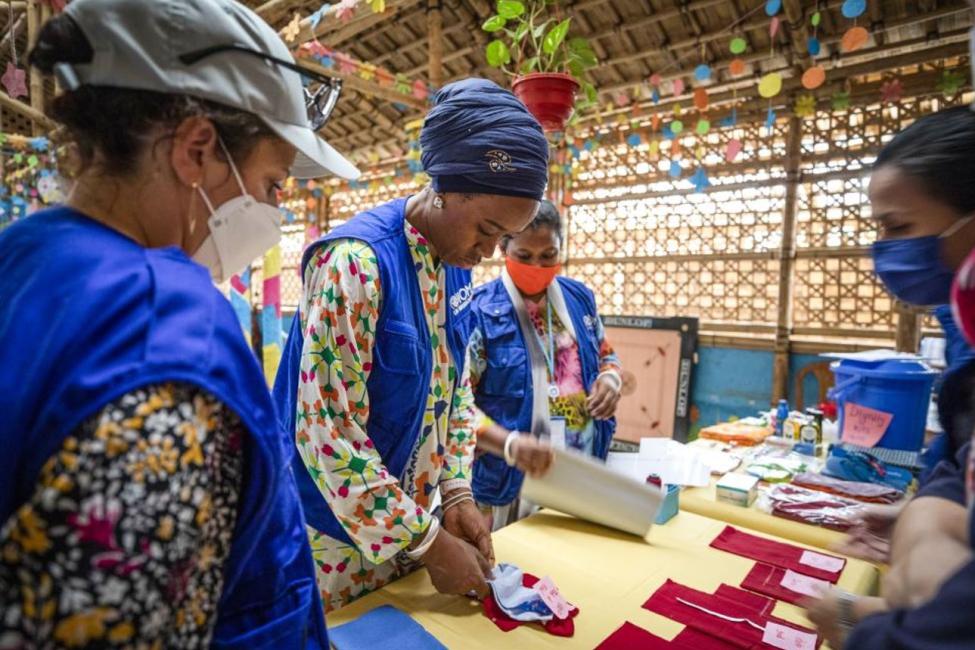 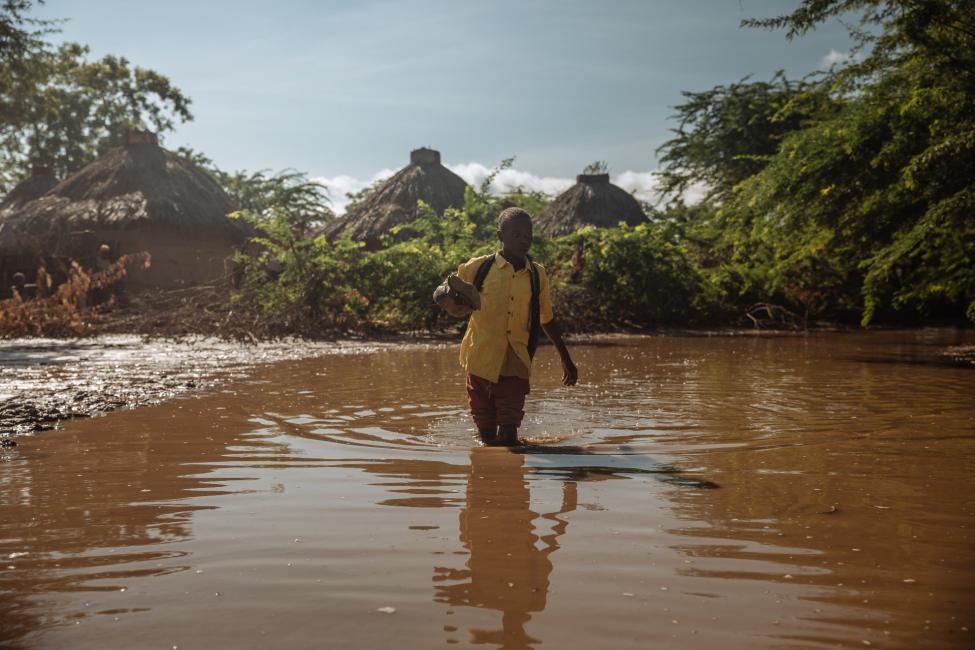