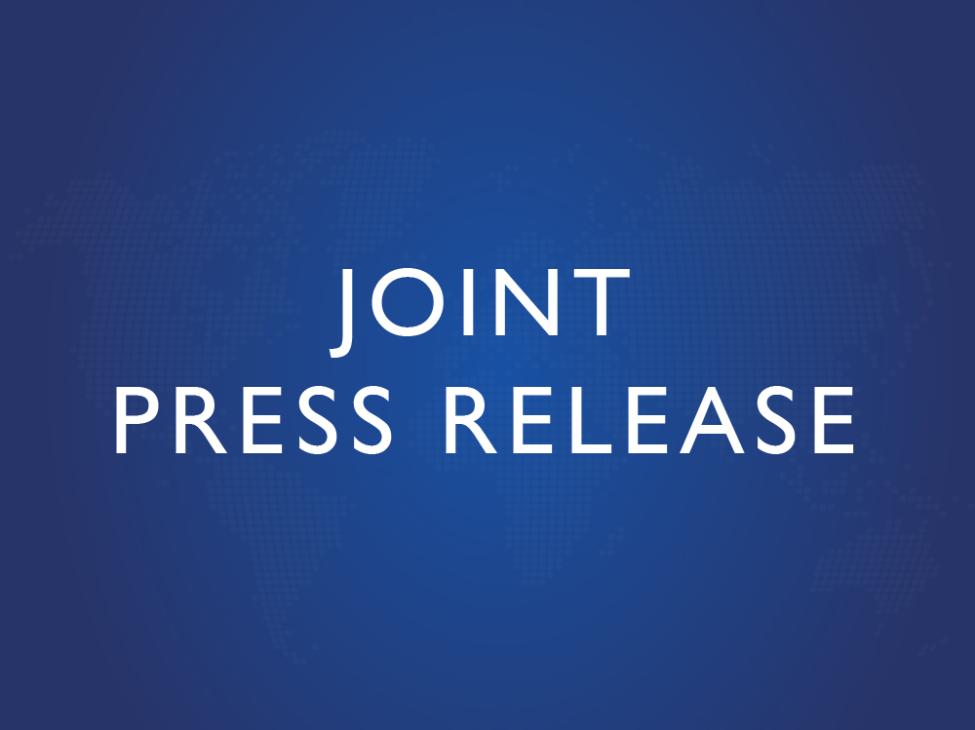 Geneva - The International Organization for Migration (IOM), and UNHCR, the UN Refugee Agency, continue to urge European governments to swiftly offer a place of safety and allow the immediate disembarkation of nearly 600 people who remain on NGO vessels after being rescued in Maltese and Libyan search and rescue (SAR) zones on the Central Mediterranean.

Italy’s efforts in the disembarkation of some 400 people, the most vulnerable on-board Humanity 1 and Geo Barents, including children traveling alone and others requiring urgent medical attention, are welcomed. However, a solution is urgently needed for all remaining survivors, on all four vessels at sea.

Despite continuous advocacy efforts, the survivors, some of whom have been at sea for up to two weeks, remain stranded on board the four NGO SAR vessels in international waters. 234 people remain on the Ocean Viking boat, 217 on Geo Barents, 35 people are on Humanity 1 and another 88 on the Rise Above.

Those stranded need to be disembarked swiftly without any further delay. We call on states in the region to protect the lives of those rescued by ending the current impasse and offering a place of safety for disembarkation.

Safe disembarkation should be followed by meaningful responsibility-sharing between all concerned states through regional, co-operative arrangements so that all coastal states can discharge their search, rescue and disembarkation responsibilities. A piecemeal and ad-hoc approach from the high seas which continues to leave coastal states alone cannot be pursued and is not sustainable.

Above all, the priority must be on saving lives and respecting human dignity.

Those arriving from Libya have in many cases suffered severe abuse and human rights violations. The vulnerabilities of all migrants and refugees who cross the Mediterranean – including accompanied and unaccompanied children, victims of trafficking, survivors of torture – should therefore be identified to activate national and international protection and reception mechanisms.

Rescue at sea is a humanitarian imperative, firmly rooted in international law and the Law of the Sea. The obligation to coordinate and respond to signals of distress, is incumbent on all concerned states. Lifesaving EU state-led SAR mechanisms are urgently needed and IOM and UNHCR continue to call on states to boost resources and capacities to effectively meet their responsibilities.

At least 1,337 people have gone missing on the Central Mediterranean migration route this year according to IOM’s Missing Migrants Project. Most of the 88,000 people who arrived by sea to Italy in 2022 have been rescued by the Italian Coast Guard and other Italian state-led rescue ships or arrived autonomously. Fifteen per cent have been rescued by NGO vessels.

Existing regional solidarity mechanisms can support the early identification and relocation of people in need of international protection, while enabling them to seek asylum or to receive other forms of protection, as well as the safe and dignified return of those not eligible to stay. In 2022, some 164 people have been relocated from Italy, under the voluntary solidarity mechanism, to France, Germany and Luxembourg. While these efforts are critical, they must be expanded.

Regional efforts are also required on both sides of the Mediterranean as prevailing conditions in Libya and in countries of origin continue deteriorate, prompting desperate and vulnerable people to resort to perilous sea crossings. 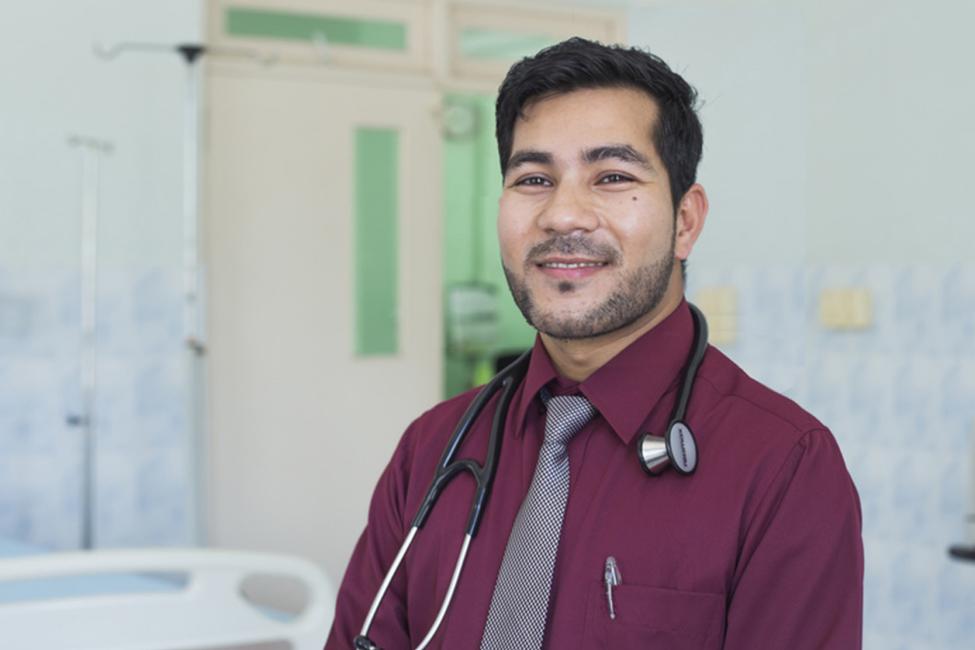 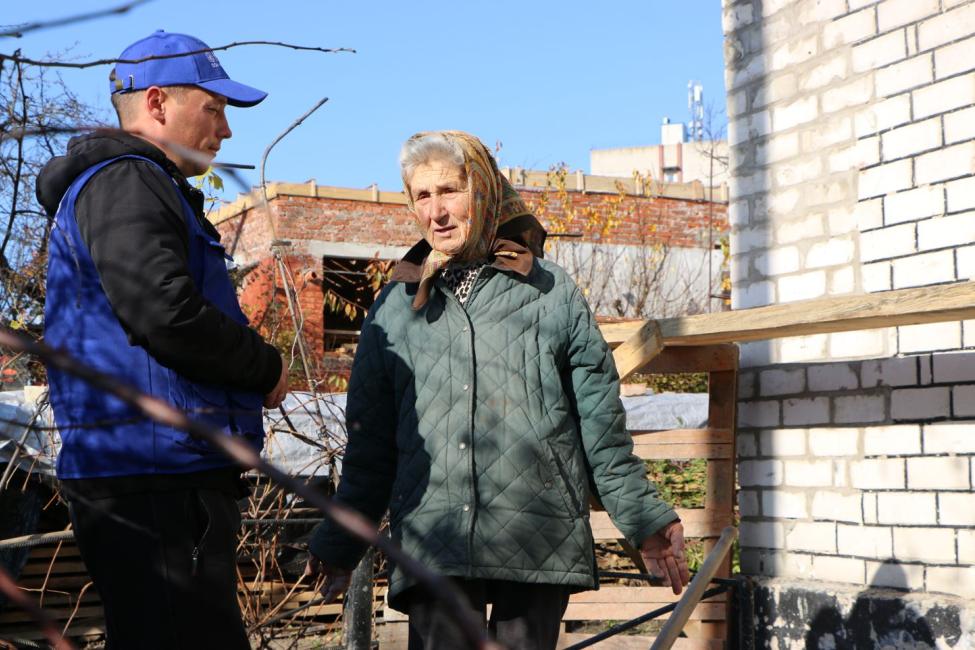 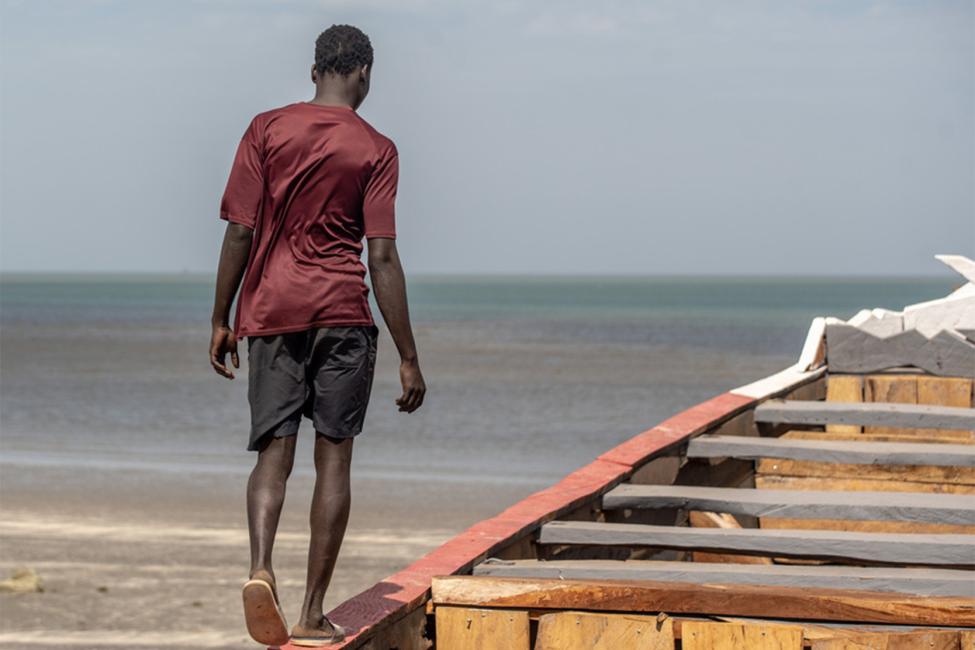 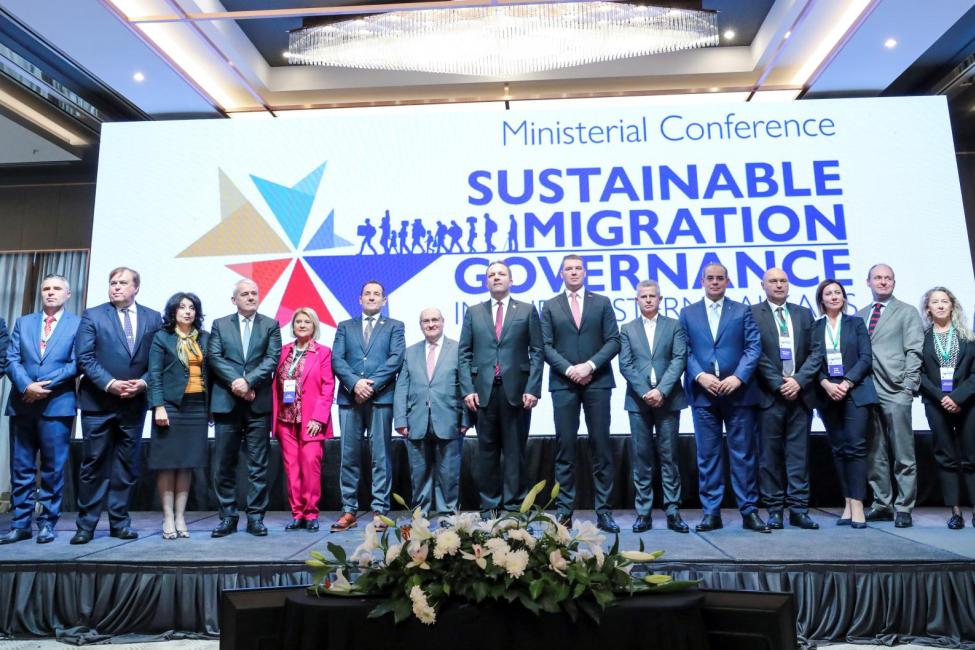